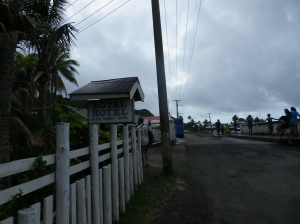 Tonight I couldn’t sleep and I came across this short National Geographic film about a group of artists and ocean debris specialists (weird that we now have a profession listed as that!) who traveled to remote beaches in Alaska, collected tonnes of ocean debris that washes up there, and are making art from it.  The exhibition will tour the world and opens in 2014 in Anchorage. 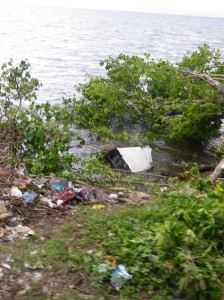 Some of the ocean debris in Levuka, including a washing machine

I know some of my readers are artists, photographers, great writers, activists, yachtspeople, and travellers.  It would be great to make a similar documentary in Fiji, maybe starting with Levuka, the old capital of Fiji which is remote, almost forgotten, and the landing place of an amazing amount of debris.  Is anyone interested.  Perhaps people could send in clips from each part of Fiji and we could compile?

Sorry I posted the link on facebook before felt compelled to write this post, so apologies if you get this twice!  To view the film: http://newswatch.nationalgeographic.com/2013/08/21/filmmakers-document-the-weirdness-of-marine-garbage/#comment-281943

Did you think it was safe to assume that if you are in Australia or another developed country that you have plastic under control….Just in case you thought for a second that I was going slightly mad, or had yourself convinced of it, with my new found obsession with plastics and in particular plastic beverage bottles that find their way into the ocean here in Fiji….here is another video.  This segment was made on Lord Howe Island, seemingly pristine and remote, but home to the sea bird that is officially the most contaminated sea bird world wide through plastic ingestion.  To watch Catalyst ABC TV’s “Plastic Oceans” click here http://www.youtube.com/watch?v=cwTDvqaqPlM 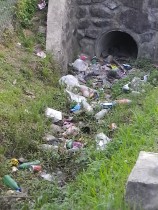 Estimates are that between 30% and 50% of all ocean debris is the packaging from the beverage industry.  Next time you buy a bottle of water, or a carbonated soft drink in plastic, or the kids say they really NEED it, and you want to show the kids what happens to it, and where it ends up, show them this.  The clip really explains well in lay man’s terms how plastic breaks down over time with sunlight, and how it is a chemical attractant that moves up the food chain with disasterous consequences.

Interestingly, on the three quarters of the Australian Coastline already surveyed, the only place where they do not find significant amounts of complete plastic bottles on the shoreline is South Australia, which has container deposit legislation whereby you can return your bottles to the shop for money.  The EPA states that in South Australia,

In 2010-11 approximately 47,000 tonnes or 593 million beverage containers were returned to depots for refund. The overall return rate for this period was 80.4%. 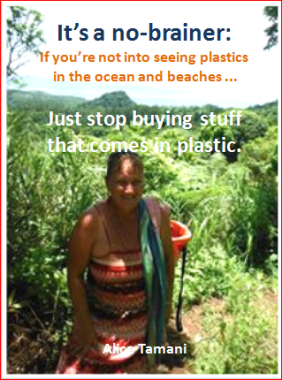 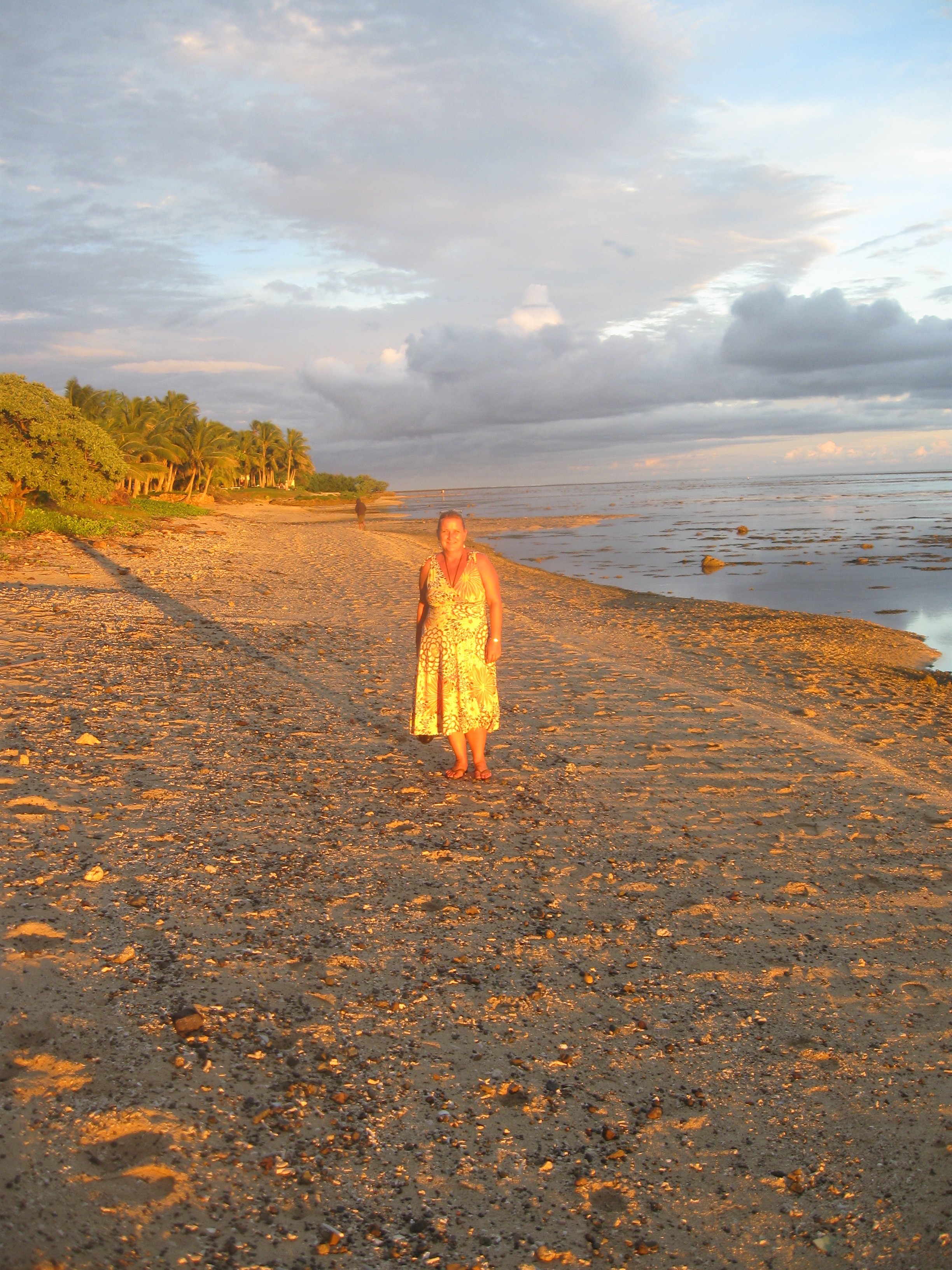